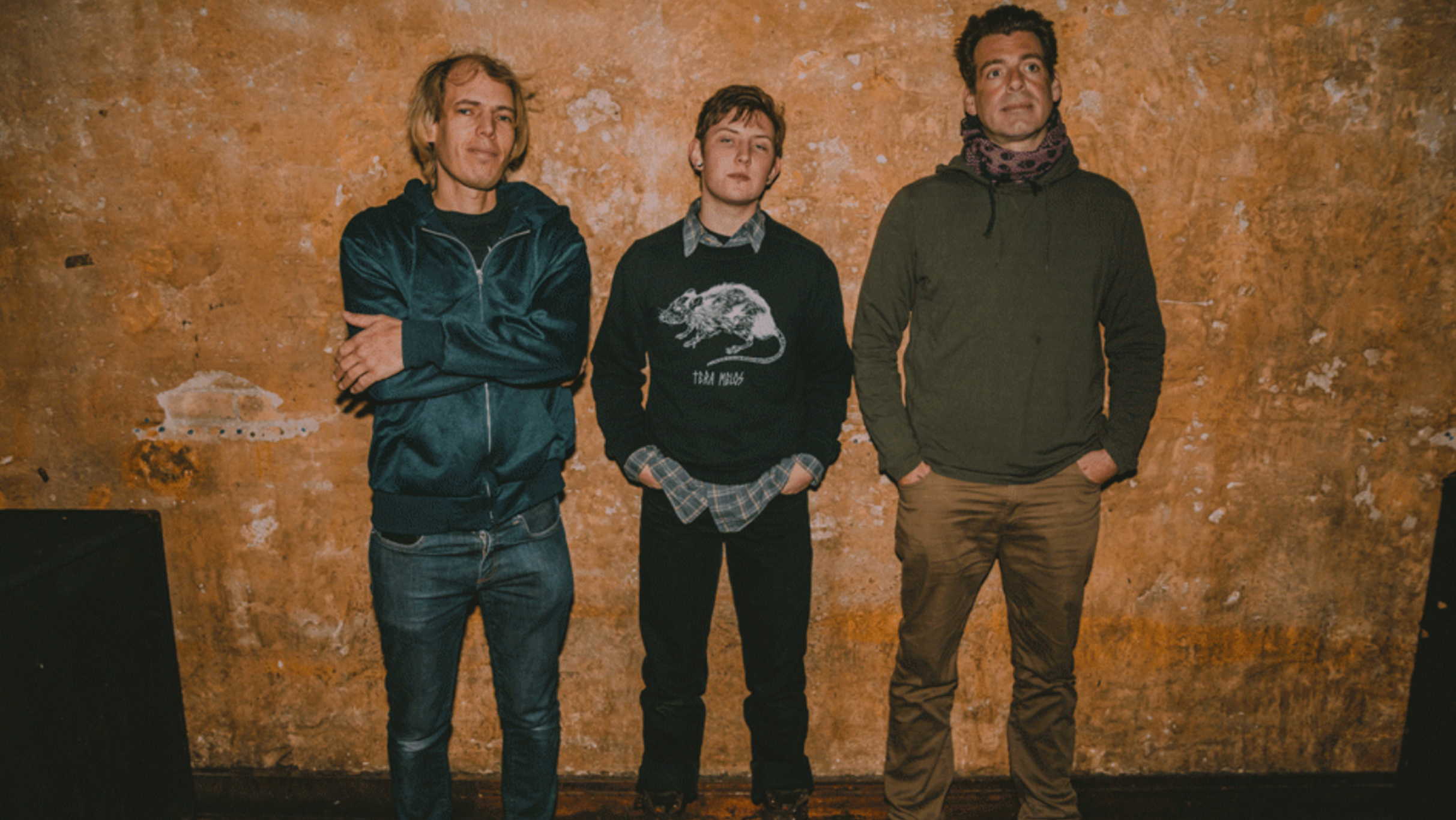 Jeffrey Lewis and his various bandmates have perfected a scuzzy, urban style of indie-folk, developing from late-90s New York City bedroom tapes into a mighty 21st Century mash-up of folksy spiel and artsy garage, like Pete Seeger meeting Sonic Youth. A born and raised denizen of the Lower East Side, Lewis’s home recordings were discovered by Rough Trade Records in 2001 (famed label of The Smiths, The Strokes, Belle & Sebastian and more) while Lewis was briefly living in Austin, Texas. Since the 2001 release of his first official album “The Last Time I Did Acid I Went Insane and Other Favorites” on Rough Trade Records, Lewis has toured the world and released numerous acclaimed albums on Rough Trade and other labels. He’s built a worldwide fanbase while regularly changing band names, most recently recording as Jeffrey Lewis & The Voltage for Don Giovanni Records and Moshi Moshi Records.

Alexander Orange Drink is the solo moniker for Alex Zarou Levine, lead singer & songwriter of The So So Glos. He was born in Brooklyn, NY with the rare and life-threatening metabolic disorder called Homocystinuria, and “Orange Drink” is a slang term for the medication he has taken daily since infancy.

Joanna Sternberg is a singer, songwriter, musician and visual artist born/based in New York City. Joanna started taking piano lessons when they turned 5. Joanna taught themself how to play the guitar and electric bass when they were 11. Joanna attended LaGuardia High School of Music and Art in Manhattan. They started studying double bass during their freshman year. Joanna got a full scholarship to Mannes College of Music, and studied classical double bass there for a year and a half. Joanna decided to leave the school and take a year off.  During that year they did nothing but stay in their room and draw comics. Joanna has been a freelance musician and visual artist since they were 18-years-old. Joanna finished their double bass performance degree at The New School for Jazz & Contemporary Music, where they got a full scholarship. When Joanna was 23, they began writing songs and learning how to sing. At the age of 24, Joanna started singing in public while accompanying themself on different instruments. Today, Joanna continues to write songs, sing, create visual art and play instruments (double bass, electric bass, guitar, piano, violin, drums, banjo and mandolin).

Maya Luz Molina-Araujo, studied at Massachusetts College of Art & Design, graduating with distinction in 2009. Soon after, Maya competed in the Emmy award winning design challenge series, Project Runway on Lifetime Television. Nearly making it to the finals, she made the bold decision to leave the show, to hone her skills as a designer, away from the camera's watchful eye. Maya's work spans not only in the design realm, but also as a visual artist, illustrator, multi media collage artist, podcast producer, and writer, with work archiving back to a young age.

Proof of vaccination required for entry (CDC Vaccine Passport or Excelsior App Pass). For information on where to get your vaccine, visit: https://www1.nyc.gov/site/doh/covid/covid-19-vaccines.page